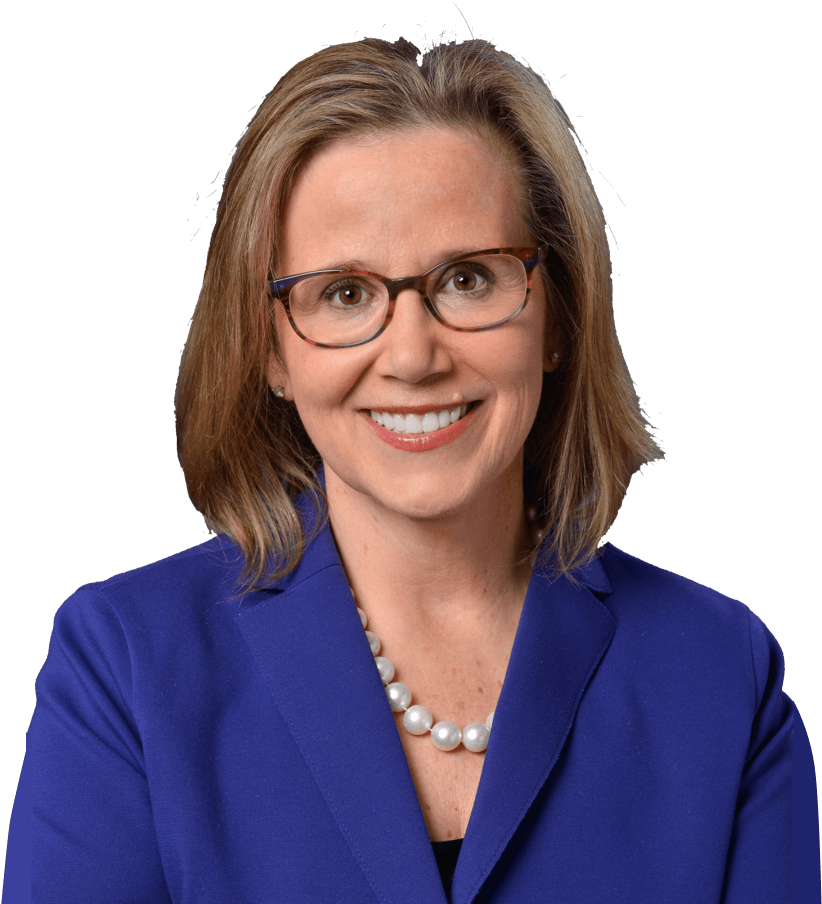 Ms. Woolf is the Managing Partner of the firm and one of its founding members. Ms. Woolf’s practice is devoted to the representation of clients in catastrophic loss, class action and multidistrict litigation, complex commercial, insurance coverage, construction, and government liability litigation.

Represented underground utilities contractor in wrongful death lawsuit involving the death of two minors who were struck in a parked car by utility contractor’s dump truck.

Represented major pharmaceutical company in litigation arising from the divestiture of a wholly-owned medical device subsidiary.

Represented an international manufacturer in litigation arising from the divestiture of a worldwide battery business.

Has represented national and local corporations at the trial and appellate levels in state and federal courts in matters involving the sale of corporate subsidiaries and businesses, alleged predatory lending practices and consumer fraud, federal and state antitrust violations, claims arising from non-competition agreements and the misappropriation of technology and other contractual disputes.

Represented a surety in protracted litigation with the Resolution Trust Corporation arising from the failure of a savings and loan institution.

Has represented insurers in various complex insurance coverage disputes, including: