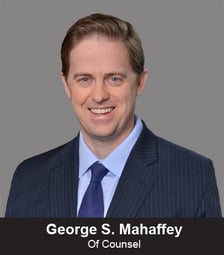 For more than a year, George Mahaffey, Jr. has helped local citizens fight against the Parkside Preserve development, planned for a large forested parcel located adjacent to Quiet Waters Park in Annapolis. George is supporting the citizens’ challenge of the City’s approval of the Forest Conservation Plan for the site and arguing that the citizens have the right of appeal in the Circuit Court for Anne Arundel County and the Court of Special Appeals of Maryland. George’s support empowered the citizens to stay in the fight and also helped convince the City to update its law implementing the Forest Conservation Act to include "no net loss" of forest cover as well as specific statutory authority authorizing standing for judicial review.