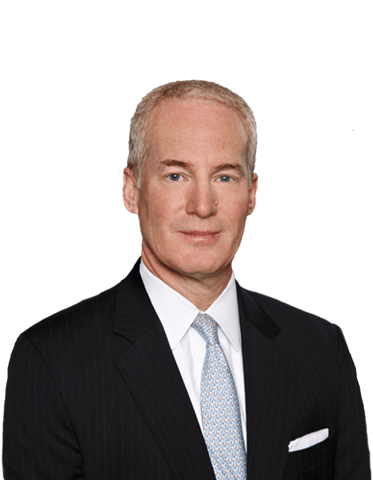 Tom Waxter is a partner with Goodell DeVries. He has a broad practice, concentrating primarily on product liability defense. Tom was a member of the national trial counsel defense team representing Telectronics Pacing Systems, Inc. in its defense against class action claims surrounding pacemakers. He has supervised cases all over the United States, Canada, the United Kingdom, France, and Australia. As part of the trial team, Tom was personally responsible for the development of FDA regulatory experts and witnesses, and depositions of plaintiffs and fact witnesses. He was involved in all phases of pre-trial discovery. He also participated in a week-long summary jury trial before the United States District Court for the Southern District of Ohio.

A large part of Tom's current practice involves asbestos defense. He serves as national coordinating and trial counsel for a maritime client and a former supplier of dental products in asbestos lawsuits brought throughout the United States. He is responsible for all aspects of this representation, including trials.

Tom has also represented manufacturers of such products as knees, hips, penile prostheses, spinal fixation devices, and implantable spinal fusion devices. He has a general liability practice, representing both the insureds of general liability carriers as well as plaintiffs. He has participated in two wrongful death cases as counsel for the plaintiffs. Tom has tried cases in both state and federal courts. He has experience in such areas as breach of contract, false imprisonment, and false arrest, in addition to cases involving various types of construction equipment, such as backhoes and aerial lift platforms.

In connection with Tom's representation of a general liability insurance carrier, he has handled a few matters defending insurance brokers in connection with their errors and omissions policies. One matter involved the defense of a broker who allegedly failed to follow up on a response by the insured on a renewal form, resulting in the medical malpractice carrier denying coverage to the insured. Another matter involved the defense of a claim of bad faith against both the insurance broker and the carrier in handling a property damage claim. Tom also has familiarity with Directors and Officers Liability policies from his work for a number of non-profit institutions over the years.