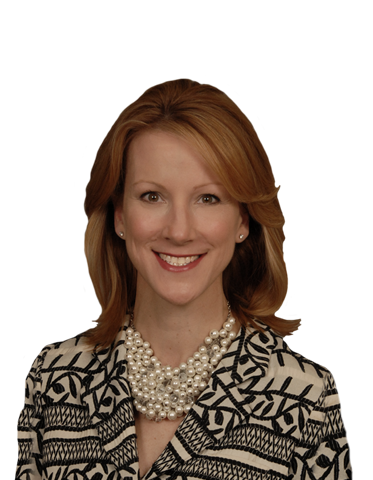 Shannon M. Madden is a partner with Goodell DeVries and practices primarily in the area of medical malpractice defense. She has over twenty years of experience representing numerous hospitals, physicians, and medical practice groups in both federal and state court proceedings.

Shannon has defended healthcare providers successfully through trial in Maryland's District Courts and Circuit Courts. She has argued winning motions in both state and federal court, as well as successful appeals in the Appellate Court of Maryland, up through the victorious denial of certiorari in the Supreme Court of Maryland. In an exemplar case from federal court, Shannon, along with Craig B. Merkle, earned summary judgment on behalf of a Baltimore-area hospital after successfully arguing that the hospital had no duty as a matter of law to obtain a patient's informed consent. This was the first published decision in Maryland to so hold. In another matter, Shannon and Craig Merkle, representing a local hospital and provider, successfully defended on appeal the lower court victory for the defense. Shannon argued below that the plaintiff's Certificate of Qualified Expert and report were untimely, and that dismissal was warranted. After earning summary judgment in the Circuit Court for Baltimore City, Shannon briefed and argued the appeal on behalf of all defendants in the Appellate Court of Maryland. On December 19, 2019, the Appellate Court affirmed the defense victory granted by the lower court.

Shannon has also successfully represented numerous healthcare providers before Maryland's Board of Physicians and the Board of Nursing.

In an effort to help reduce litigation risks for healthcare providers, Shannon has given multiple grand rounds lectures to hospital departments and to internal medicine residents on topics such as avoiding malpractice, depositions in malpractice cases, and medical documentation. She has also presented to the Maryland-D.C. Society for Healthcare Risk Management, of which she is a long-time member, on the topic of damages in medical malpractice litigation. Shannon has also co-authored, along with associate Jessica Ayd, an article on effective healthcare policies for the American Society for Healthcare Risk Management. In addition, she co-authored with her partner, Derek Stikeleather, an article for DRI The Voice of the Defense Bar on a Fourth Circuit decision applying Daubert in the context of a medical malpractice action.

After earning her undergraduate degree from Duke University and graduating with honors from the University of Maryland School of Law, Shannon served as a Law Clerk to the Honorable Durke G. Thompson of the Circuit Court for Montgomery County, Maryland.