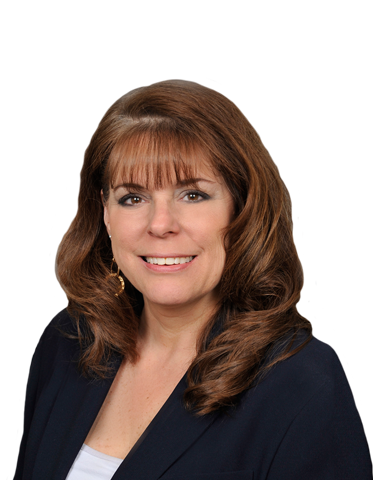 Janet Forero is a partner with Goodell DeVries. Her practice is concentrated on the representation of professionals in malpractice claims, including individual health care providers, hospitals, long-term care facilities, academic medical centers, mental health providers, and dentists. Janet is responsible for all phases of case management and preparation, and she regularly appears before the Maryland Health Care Alternative Dispute Resolution Office, the Circuit Courts of Maryland, the United States District Court for the District of Maryland, and the Superior Court of Washington, D.C. Janet is also responsible for all phases of appellate practice, including brief preparation and oral argument. She has argued before Maryland's intermediate appellate court, the Court of Special Appeals, and Maryland's highest appellate court, the Court of Appeals.