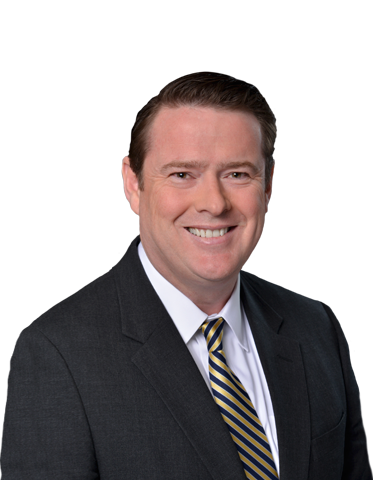 Derek Stikeleather is a partner with Goodell DeVries and Chair of the firm's Appellate Practice Group. He practices primarily in appellate advocacy and complex litigation, often in commercial disputes or defending product liability, medical malpractice, and class action claims. Derek led the appellate teams that helped overturn the two largest birth-injury verdicts in Maryland history ($55 MM and $229 MM). A dedicated writer, he has briefed and argued appeals on behalf of physicians and several prominent hospitals before the appellate courts of Maryland and the District of Columbia and in the United States Court of Appeals for the Fourth Circuit. Derek has also successfully argued class action and commercial appeals in the California Court of Appeal, New York's Appellate Division (First Department), and the United States Court of Appeals for the Fifth Circuit.

Derek was instrumental in two recent notable Maryland appellate victories. In 2020, he helped the Goodell DeVries team that persuaded the Supreme Court of Maryland to formally adopt the Daubert standard for expert testimony in all state-court civil and criminal proceedings and retire the Frye-Reed test. And, in 2021, through briefing and oral argument, Derek persuaded the Appellate Court of Maryland to overturn a $205 million final judgment — the largest birth-injury award in U.S. history — and order JNOV for the defendant hospital.

Before and during trials, Derek works closely with trial counsel across many disciplines to brief and argue expert challenges, summary judgment, and other dispositive issues. He has represented several medical device and pharmaceutical manufacturers, including Pfizer, DENTSPLY International, Inc., DePuy Orthopaedics, and Hanger Prosthetics & Orthotics in federal and state court proceedings.