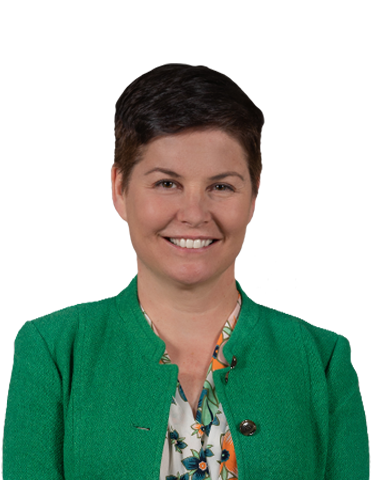 Carrie Williams is Counsel at Goodell DeVries and a member of the firm's Appellate Practice Group. She represents clients across the firm's many practice groups in pre-trial and appellate matters. Carrie brings 16 years of appellate experience at the Maryland Office of the Attorney General, where she served as Principal Counsel for Criminal Policy and, before that, Division Chief of the Criminal Appeals Division.

During her government service, Carrie argued more than 50 cases before the Supreme Court of Maryland and hundreds of cases in the Appellate Court of Maryland. She also handled cases in the United States Supreme Court. She was on the Petitioner's Brief in Maryland v. King, 569 U.S. 435 (2013), and an amicus brief joined by 28 states in Davis v. United States, 564 U.S. 229 (2011).

Carrie has participated in numerous panels on brief writing, oral advocacy, and Maryland appellate updates. From 2014-2022, she served on the Adjunct Faculty at the University of Baltimore School of Law, where she taught Introduction to Advocacy.